Laid Off or Fired? How to Overcome It in Job Interviews and Get Hired 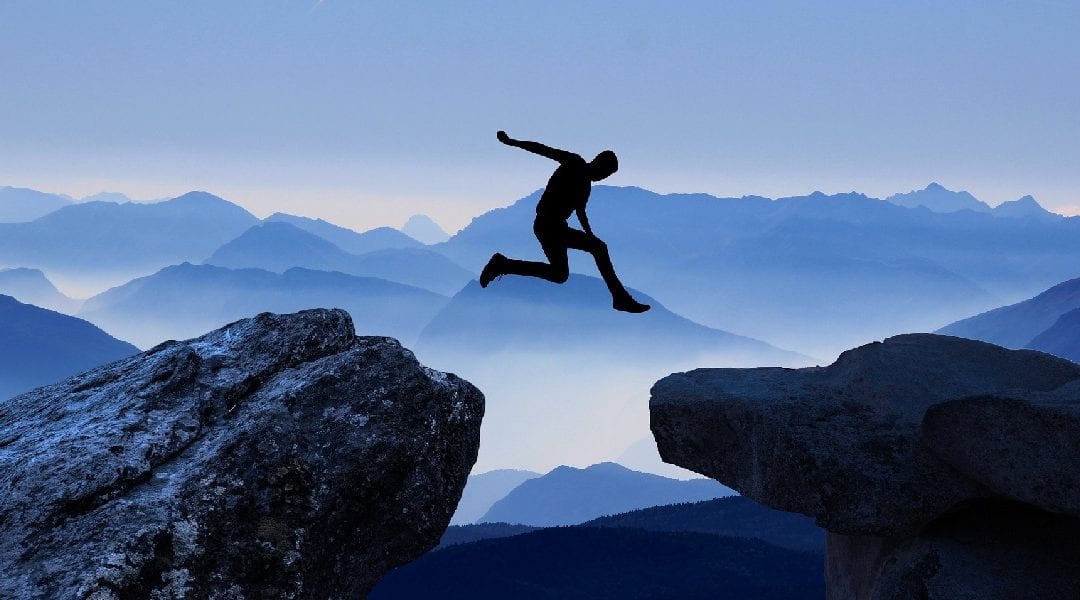 Adjust your own attitude about it

If you were fired for fault, you may believe that your career life is over—but chances are that it isn’t. As a career coach, I work with job seekers all the time who’ve been fired for issues and have been able to come back from it to even greater success. You can, too. Your confidence will carry through to inspire their confidence in you.

Find out more about how career coaching works.

If you were laid off, remember that this has happened to countless others. It may have even happened to your interviewer. Don’t worry about it. See below for details on how to address it.

If you were fired, spin the explanation in your favor without lying

What does an employer worry about if you’ve been fired? They worry that this is a problem that you’re carrying with you that will show up with them. Talk about what happened the same way you talk about any weaknesses: Talk about the cause in a neutral way (don’t place blame on anyone) and pivot quickly to what you learned from it that’s made you stronger, wiser, and better than you were before.

One way to do this is to talk about a positive personal quality that contributed to your mistake. For example: “I’m naturally optimistic, which is usually great for working with people. However, once it caused me to overlook a potential issue that turned into a real issue. Now I work harder at considering potential problems and put contingency plans in place. And now, I have a lot more peace of mind because I always have a Plan B.”

See more about how to answer interview questions if you’ve been laid off or fired.

Remember…don’t say anything negative about your former employer or co-workers because it reflects badly on you. Instead, focus on the positive outcome.

(Don’t try to hide the fact that you were fired. If and when they call your references, they’ll find out anyway. It’s much better to have the first explanation of what happened in order to set that bias in your favor.)

If you were laid off…

If your layoff was part of a bigger reduction in force or downsizing for some reason, then just say so. Talk about what percentage of workers were laid off or what the total number was and why the company did it.

If only a few people were laid off, then you have to address why you were one of the chosen few. There are plenty of reasons for this that don’t have anything to do with you or your performance. Did the company get bought out or move in a new direction? Then, your position may have been made redundant or unnecessary. Or, they wanted to put their own people in place. These kinds of things happen all the time, so your interviewer won’t hold it against you.

After you explain what happened, pivot to the positive and redirect the conversation. Say something along the lines of, “…but it all put me in a place where I could be here today. I’m really excited about this opportunity with you because of X, Y, and Z.”

References are incredibly powerful and can especially help you if there’s no way to spin a bad situation or mistake.

If you clearly made a bad mistake, you can say something like, “That was a bad situation and I’m embarrassed about it. I should have never taken that job. [I did it for the wrong reason / It wasn’t a good fit from the beginning.] I can say that it was a brief bump in the road of an otherwise great career. I’d love to have you speak to some of my references, including my former employer [at a past job]. They’ll be able to speak to my qualifications for this job, and my work ethic.”

Remember, at some point we all make mistakes. But offering references who can attest to the fact that it was a one-time thing and not a character flaw will calm the fears of any employer.

However, make sure you prep your references so they’ll know what to address in their call.

A great way to give this hiring manager a look at the future with you is to show them your 30-60-90-day plan for this job. As you walk them through your thoughts on approaching this role, they’ll see your knowledge, work ethic, commitment, and more. They’ll get a test drive of what it would be like to hire you that will make them more likely to offer you the job.

If you were laid off or fired, you really do have several good options to address it in job interviews and get hired. Having a plan is key, along with the confidence to use it and move forward.

If you feel stuck or even paralyzed by your situation and can’t move forward, please call me. I’d love to work with you in a coaching session to get you past this. I’ve worked with plenty of others in this same kind of situation, and I know I can help you, too.