Laid Off or Fired? How to Explain It to Potential Employers 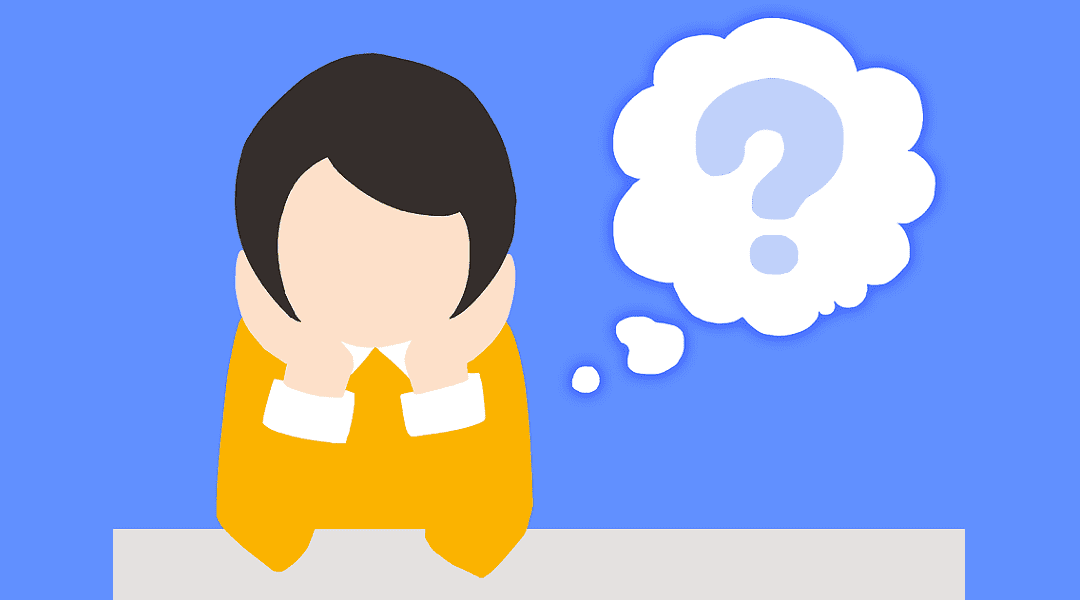 If you’ve been laid off or fired at any point in your career, talking about it in an interview can seem impossible. You can’t avoid it (because they’ll eventually find out), but you can learn to talk about it in a positive way and get hired.

Soften the Explanation – and Don’t Be Negative

In general, you want to spin or soften the description of what happened. Even though people get laid off or fired all the time, it’s a red flag for employers. Did you get fired for a reason? If they hire you, will they regret it? These are the concerns you need to address. Give them a reason that positively biases the interviewer toward you. And no matter what, don’t say anything negative about your previous company. That only reflects badly on you.

If You Were Laid Off?

If it was a large portion of the workforce, focus on that. Say what percentage it was or how many people were laid off and why the company did it.

If only a few people were let go, why were you chosen? Ideally, you can point to some neutral reason. Maybe the company moved in a new direction and made your position unnecessary. Or, the company was bought out and they put their own people in place. Your interviewer won’t hold these things against you, because they happen all the time.

Give the Explanation, and then Redirect

After your explanation,  redirect in a positive way. Say something like, “But that’s the reason I can be here today. I did a great job there, but I am really excited about this new opportunity with you, because X, Y, and Z.”

In many cases, the layoff or termination really didn’t have anything to do with you. If you can accept that and keep your personal emotions out of it, you can explain it with confidence. If you have confidence in what you’re saying, they will, too.

What If You Were Fired?

Don’t try to act like you weren’t fired. They'll almost certainly call your references or your old company and discover the truth. Focus on telling the truth in words that make your negative experience seem neutral or even positive.

Spin the Explanation of Your Firing

One way to soften the impact is to talk about a positive personal quality that contributed to your mistake. For instance, you could say, “I’m naturally optimistic, which is great for keeping a positive attitude and working with people. However, once it caused me to overlook a possibility for a problem with my project that turned into an actual problem. I learned that I can be optimistic, but I should always have a contingency plan in place. And I do. And actually, it allows me more peace of mind because I know I’ve always got a Plan B, just in case.”

Everyone fails at something at one time or another. What’s important is to talk about it like the temporary event it was. Say what you learned from it and why it will never happen again (and in fact made you better at your job).

If there’s no way to spin it, confess and then refer them to your good references. For example, "That was a bad situation that I’m embarrassed about. It wasn’t a good decision to take that job [I did it for the wrong reasons, it wasn’t a good fit, etc.]. I can only say that it was a brief bump in the road of an otherwise great career. I’d love to have you speak to some of my references, including my former employer John Smith. [This will be your boss from a job you’ve had in the past.] They’ll be able to speak to my qualifications for this job, and my work ethic.”

Positive references will help alleviate the fear that hiring you would be a mistake. Prep and coach your references so they know they’re about to get a call and understand what’s they should say about you. 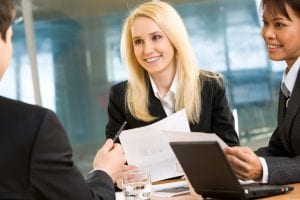 What's another way to offer evidence of great job performance? Bring a brag book that highlights your accomplishments. A brag book is a portfolio of performance reviews, awards, complimentary notes, and other things that act like more references.

Then, bring the interviewer’s attention to the future with a 30-60-90-Day Plan. Your plan outlines how you plan to approach this new job in the first 90 days. It helps them see you in the job. It shows them that you absolutely will perform and achieve.

Bottom Line to Explaining Being Laid Off or Fired

When you explain being laid off or fired, try to take the focus off of you personally. Or, show that you learned something from it and you’ll never repeat that mistake. Then redirect the conversation positively to why you’re there and why you're ready to take on this new job. Use your references as evidence that you're not a risk to hire. Bring your brag book and 30/60/90-Day Plan to keep the focus on your future at this new job.

*See more about how to answer interview questions about being laid off or fired.

If you're really having trouble with your search because you were laid off or fired, I strongly recommend that you call me and set up some interview coaching. I work with job seekers on these issues all the time and know I can help you.