How to Get an Interview When You’ve Tried and Failed 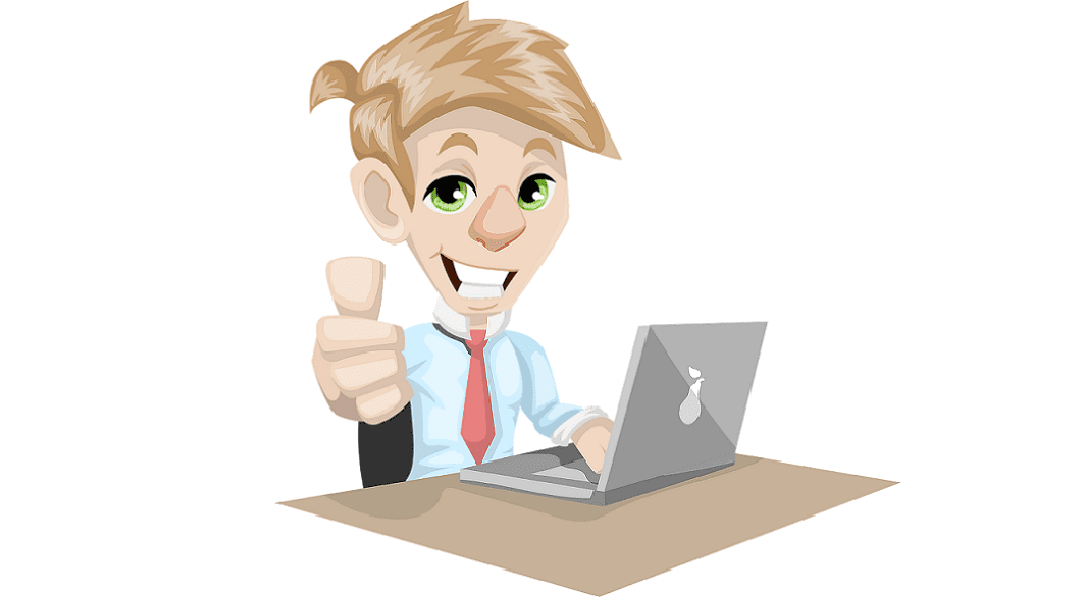 The job market is great, right? Then why can’t you get the interview you really want? If you’ve been applying for jobs and getting few interviews, this is for you. You can get the interview with a company you’ve already applied to but heard nothing back from. Find out how to get an interview when you’ve tried and failed.

Ed was a talented job seeker with certification in a special skill that few people have. A company that Ed really wanted to work for posted a job listing asking for people with that special certification. A match made in heaven, right? You’d think he’d have no problem getting an interview.

Here’s what happened: Ed applied TWICE for that job. He saw the listing and applied for the job on the company’s website. He didn’t hear anything back from them and decided it was just bad luck. But then several months later, Ed saw that same job posting again. Obviously, the company hadn’t found the right person, so Ed applied again…and was ignored again.

So, Ed took another run at it but in a different way…instead of filling out that application on the company website one more time, Ed found the name and email of the hiring manager and contacted him directly. The hiring manager saw his resume and immediately invited Ed for an interview. He offered Ed the job.

After Ed started the job, he asked his new boss about the two times he'd applied for this position. Here’s the kicker: The boss had NEVER SEEN Ed's applications. Why? Who knows? Maybe Human Resources saw something they didn't like in Ed’s application. Maybe the computer system malfunctioned. What matters is that Ed’s new boss was thrilled to hire him.

The Moral of the Story (How You Get an Interview)

The moral of this story for you? If you really want the interview, don’t let a broken computer application system or potentially confused HR department stop you.

To get an interview even when you’ve tried and failed, go to the hiring manager. Find out who they are and get their email address. Then send them your resume with a powerful cover letter email highlighting why they should want to speak with you.

Contacting hiring managers directly is the fastest and most effective way to get interviews. And that doesn’t only apply to people like Ed…I’ve seen this strategy work for thousands upon thousands of job seekers. It can work for you, too.

If you’re not sure how to contact the hiring manager to get an interview and you need some help with that, do what Ed did. Ed used the Hidden Jobs Finder to learn the methods for contacting hiring managers and the messages that make them call you for an interview. 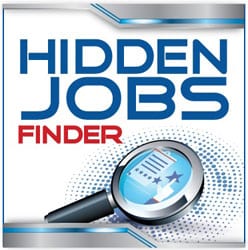 The Hidden Jobs Finder helps you contact hiring managers and helps you uncover hidden jobs that aren’t yet posted. Finding those jobs puts you first in line for them. Because of that, your resume won’t get lost in a flood of others. It will get to the hiring manager before everyone else’s, which gives you a better shot at the job.

Get the Hidden Jobs Finder and contact hiring managers today. Best of luck!