Are You Making This Hilarious Resume Mistake? 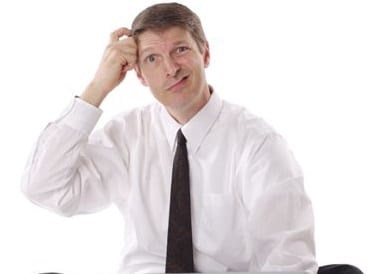 You want your resume to stand out, right? But not when it stands out as a shining example of what not to do on a resume. While there are many ways to make mistakes on a resume, one of the most ubiquitous is the plethora of unnecessary verbiage that accompanies attempts to impress.

That was an example of “Resume Speak“, or in more words, the fine art of “utilizing synergies and leveraging paradigms” seen at a popular Tumblr site of the same name. This site is just a steady stream of things said simply then translated into the kind of business-speak that makes communication bog down. And it is funny. In fact, if you work in the writing field and have anything to do with resumes, it’s hilarious.

For example, instead of saying “Got out prison with parole three years early for good behavior”, the site suggests “Successfully interfaced with governmental disciplinary system by modeling socially sanctioned behavioral metrics, significantly reducing duration of recommended confinement period.” That’ll look good on a resume all right — not.

Your Words Are Important

The language we use on a resume is more than a vehicle to transmit information. Our choice of words can alert an applicant screening system that we are a potential candidate by using the keywords it is searching for. The way we put our words together can confuse or clarify what we say about our qualifications — and using buzzwords or resume speak is not going to have the effect you are hoping for.

Even the highest level of executive resume writing has to be careful to avoid resume speak because it’s so easy to do. Business and industry have their own vocabularies and phrases. Some of that language comes pretty close to what you’ll see on that Tumblr site because Resume Speak began as a response to the overblown sentences seen far too often in the attempt to impress. As the site says, it’s useless. Don’t do this on your resume.