Is Career Coaching Worth It? 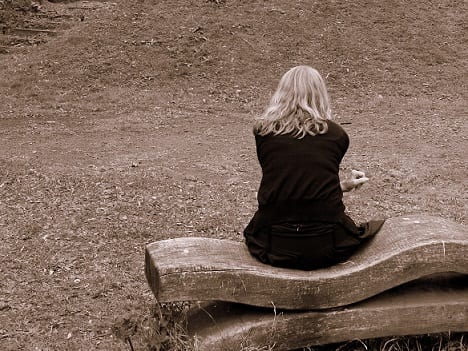 So…you’re in a job search, tight on money and worried about the future. Is hiring a career coach worth the investment of money or time?

Well, you could ask a client I recently coached…he received a job offer for somewhere he really wanted to work, but was a little dismayed at the salary they offered him. He contacted me (a career coach) to ask what to do.

I worked with him for an hour total on coming up with a counter offer that he felt comfortable with, and he ended up with a salary $50,000 higher than what he was originally offered.

How’s that for a return on investment?

Granted, that’s an extreme case…but I’ve worked with many, many people over the years who benefited in significant ways from coaching.

One person had no trouble getting interviews, but she never received an offer…until I role-played an interview with her and discovered that she was bringing up salary and compensation way too early in the process. It scared interviewers away from her, even though she was extremely qualified. As soon as she stopped doing that, she got an offer. She might have gone months or even years before she got hired…so that coaching time earned her thousands of dollars.

Another client had the same issue (interviews, but no offers). As we talked, I realized that she was using language that was killing her image as a competent professional. In her case, it was an ESL (English as a Second Language) problem. In other cases, it’s simply bad habits. Once they realize what the issue is, they change it and enjoy much more positive interactions with employers and co-workers.

One woman wrote to me that as a result of working with me to market herself to employers, she viewed herself differently. She felt more valuable and confident at work, which affected other areas of her life. That’s something that will stay with her forever.

These are just a few examples of why career coaching is life-changing and absolutely worth it.

The problems you’re facing may be completely different—but the magic of coaching is that it can laser-focus on YOU and what you need.

There is so much information online (some good, some bad) about job searching and career advancement. Some of it can absolutely help you—and some of it may hurt you.

Also—you are unique. Will everything you’re facing be covered in an online article? Probably not.

Coaching gives you personalized solutions in a fraction of the time it may take you to discover them on your own.

With those practical solutions, you should gain confidence and lower anxiety or stress. It’s exciting to know exactly what you should be doing next to move forward and reach your goals!