'I Got The Interview Because I Contacted the Hiring Manager' 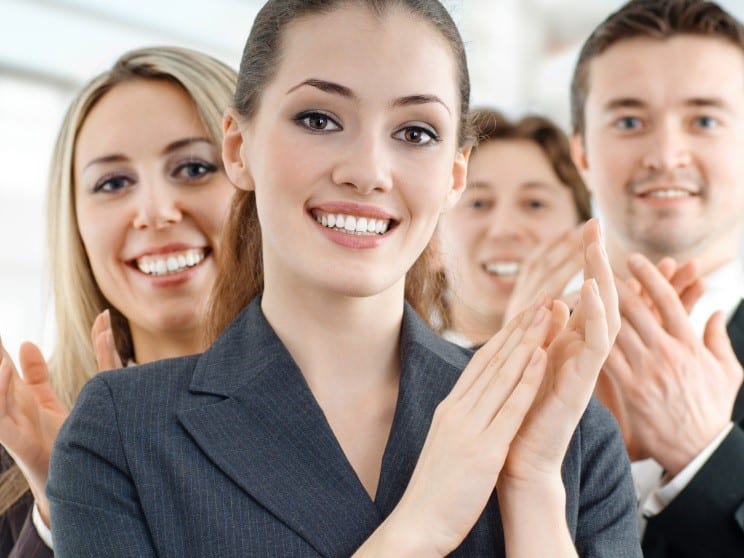 Ed applied TWICE for the same position and didn't get any response--then he contacted the hiring manager directly, and got the interview!

...I have an interview on Tuesday that I'm hoping leads to an offer! I used Peggy's system to contact the VP of Technology Delivery in the company who did not know about the 2 previous times I've applied to this company for the same position.  But this time, it worked! She forwarded my resume to the Training Manager who referred my info to the HR Manager who called last Friday.

After that conversation, she told me that she was going to have the Training Manager contact me--she called yesterday...my [face-to-face] interview is with the TM first, followed by the VP I originally sent my resume to, then someone in the Services department and finally the HR Manager! So I'm thinking, why would they have me meet with the VP and this other person unless maybe I was their choice and then HR at the end for the offer?  Sounds good and interesting and so I have Peggy to thank if this works out...

Congratulations, Ed!  Your story demonstrates the power of going around HR and contacting the hiring manager (or higher) directly.

The system Ed used to contact the hiring manager and get the interview:  The Hidden Jobs Finder